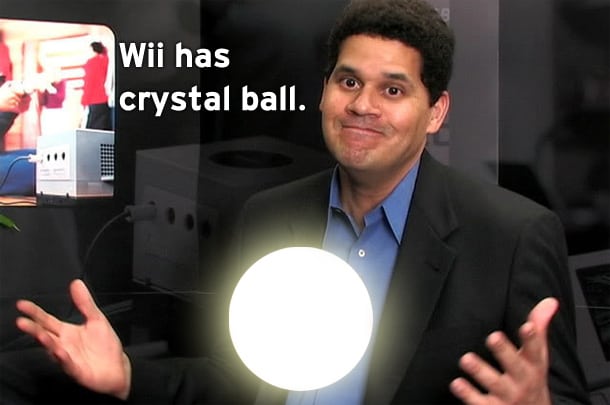 Speaking with CNBC, Nintendo of America boss Reggie Fils-Aime said that the fact the Wii doesn’t have HD is not an issue for current owners with regards to Netflix. That said, one can’t help but wonder if and when Nintendo will make the jump into the HD-era. Fils-Aime addressed this somewhat, indicating that the Wii still has not been fully tapped, and Nintendo won’t add more capabilities until it’s fully tapped out.

“In terms of what the future holds, we’ve gone on record to say that the next step for Nintendo in home consoles will not be to simply make it HD, but to add more and more capability, and we’ll do that when we’ve totally tapped out all of the experiences for the existing Wii,” he said. “And we’re nowhere near doing that yet. There’s lots of ongoing opportunity for the consumer in the current generation with the Wii console.”

This isn’t the first time Reggie has commented on the long lifespan of the Wii. Just yesterday we posted a story in which he said, “We are confident the Wii home entertainment console has a very long life in front of it.” It looks like he’s sticking to his guns on this one.