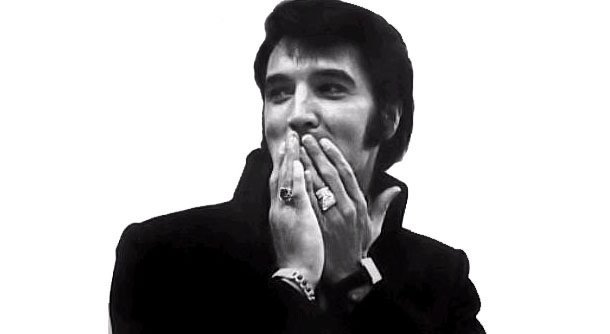 NPD Group released its industry figures for December 2009 yesterday, and there was some confusion when Microsoft sent out a press release indicating different numbers. The NPD data showed that the Xbox 360 sold 1.31 million units in the US in December while the Microsoft release said 10 million units. Obviously there’s a massive discrepancy there, but Microsoft cleared it all up today. The figure Microsoft gave was a global sales count, not strictly US.

“In 2009, Xbox 360 console sales topped 10 million units globally, with more than 1.3 million sold in the U.S. in December, contributing to a worldwide Xbox 360 install base of 39 million,” the statement noted. “Previously we had unintentionally indicated Xbox 360 sold 10 million units in the U.S., when in fact this is a global number. Apologies for any confusion this may have caused.”