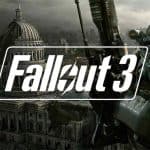 You are reading
BNG’s 2009 Game of the Year Awards 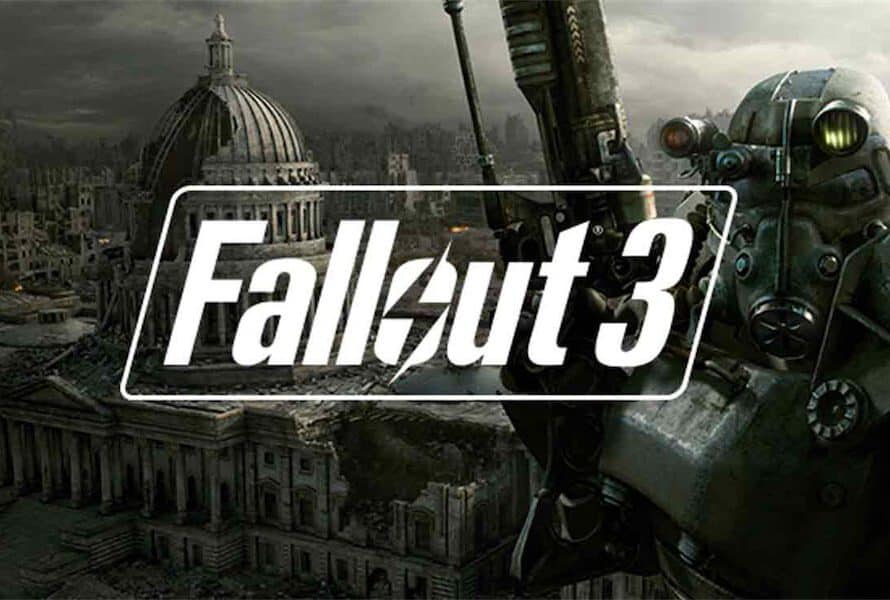 Game of the year picked by Brave New Gamer. GOTY. It’s pretty damn important, isn’t it? To say just how good a game is every year. To give one developer an award above all the others because of their exemplary work.

This year wasn’t so clean cut. There were some impressive contenders, as you well know. We’ve argued, spat in each others faces, and thankfully most of it was online, so no physical damage was done (psychological damage, however, may be permanent to a few staffers), over who was truly the greatest.

But it’s not only about which game is king, but what game performs best in certain categories. Some of our choices may shock you. Others may not. In the end, what it all comes down to is who made the best games, and that’s what we’re here to tell you. Canadians do seem to have a promising future, as they are slowly reaching out at the top of the market. Whether we speak for video games, casino games, or sports games, they are surely heading towards victory. Before we get into the most popular categories, you should definitely try out and PlayCanadianGames and earn real money.

Despite all the controversy, despite the design decisions Infinity Ward made, Call of Duty: Modern Warfare 2 is one hell of a game. Sure, the single player fails horribly with an awful campaign, but the multiplayer is another story. Of course, you don’t need to hear that from us. It shattered sales records, grossing nearly $550 million in the first week of release, meaning you probably already own it. Because it’s so damn good.

Uncharted 2 is the reason to own a PS3. Yeah, there are other games, but this is the must-have adventure title. It’s an adventure with wit, style and class, and the most cinematic gameplay experience you’ll find this year. You won’t only be hard pressed to find a better PS3 game, you’ll be lucky to find a better game out this year at all. That’s not even talking about the multiplayer, which is damn well spectacular. Uncharted 2 is the whole package: good looks, charm, and it’ll have you coming back for more.

Arkham Asylum holds a Guinness World Record for ‘Most Critically Acclaimed Superhero Game Ever’, beating out Marvel vs Capcom 2.  It’s easily the best Batman game to date, thanks to…well…everything.  With voice acting from the likes of Mark Hamill, Kevin Conroy and the same actors from Batman: The Animated Series, the world of Batman comes alive. Combine excellent storytelling in a compelling location, and Batman comes into the fight with an incredible mix of acrobatic feats, combat maneuvers, and investigative sleuthing.  This isn’t simply the best action game of the year, it’s the Batman game we’ve always wanted, but never got.

The last of it’s generation, Street Fighter IV is a 2D fighter for the masses. It takes all the incredible gameplay we’ve not only loved and cherished, but to honed our abilities for.  SFIV introduces new characters, new abilities, improved graphics for this generation of gaming, and a near-perfect 2D fighter that can only be supplemented by more characters (which is Super Street Fighter IV, coming soon). SFIV is the reason today to play fighting games, to own an arcade stick, and to enter competitions that aren’t for Halo or Counter-Strike. Hell, it’s the reason to play fighting games at home today.

This year’s racing games were very few: Need for Speed: Shift, Dirt 2, and Forza Motorsport 3. Only one shined above, and we mean way above the rest. Forza destroyed the competition with the best sim racing we’ve ever seen, hundreds of cars and tracks, and the best graphics to date. It’s the complete package, and we can’t wait to see if the famed Gran Turismo can compare.

When it comes to RPGs, BioWare obviously knows what they’re doing.  Dragon Age: Origins had barely any competition when deciding which game got our Best RPG Game of the Year, thanks to the game’s moral choice system, gameplay and visuals.

The fifth installment of the Total War series, Empire: Total War has become the fastest-selling Total War game to date.  Thanks to the games large scope and refined interface, along with a new technology tree and the extensive number of factions, Empire: Total War is one of the best games of the franchise and a clear choice for RTS game of the year.

With competition like DJ Hero and Guitar Hero Metallica, choosing the best Rhythm game was more about the experience than just playing the music. We’re not huge Beatles fans, per se, but what Harmonix did with the game is simply wonderful. There is no better way to express who the Beatles were than in a video game format, and while DJ Hero offers something unique and Metallica the ability to rock out like never before, The Beatles Rock Band let’s us play some great music and see the band like never before.

When it comes to Football (as the rest of the world calls it), there’s little else that comes close to exciting. Sure, in the US you probably thought Fifa came and went, but everywhere else it’s been adored, cherished, praised and made the undisputable best sports game of the year. Hell, even we like it (and half the staff doesn’t play sports games at all). Add to it that Madden was disappointing compared to previous years, and Fifa 2010 is a clear winner.

Borderlands is an awesome FPS RPG from Gearbox Software. The game has a vast number of weapons, excellent 4-player co-op, a beautiful art style, and exploding heads. Combat is engaging and Gearbox does a wonderful job of combining the RPG elements into the game. Leveling up and improving your weapons and skills is very satisfying. With the lack of captivating new IPs in the gaming industry, Borderlands is a welcomed title for both role-playing and shooter enthusiasts, and it’s certainly the best new franchise this year.

Shattered Horizon is great for many reasons. Besides being a formidable shooter and an excellent PC multiplayer title, it’s in space. You use jetpacks. In fact, you don’t just think in two dimensions, you have to think in three. It’s like that feeling of WHOA when you figure out something in Braid or Portal, but all the time. Your mind won’t only be blown, it’ll probably grow from the experience. Just don’t play too hard, Ender.

How do you make a great game better? Improve everything for the sequel! That’s exactly what Valve did with Left 4 Dead 2, the game where mass murdering zombies isn’t just a past-time, it’s a fetish. New weapons, zombie types, and a whole new campaign and set of characters makes Left 4 Dead 2 the best PC game this year. If only Valve didn’t slow down production of Half-Life for it.

Go ahead haters, disagree. But this year, Xbox 360 specific titles were low in numbers. Sure, L4D2 is a PC/360 title, but it’s a PC game. The Ballad of Gay Tony is brilliant: the best writing you can find, in the same great city you know and love, and with the one thing everyone who played San Andreas complained GTA IV lacked: parachutes. It’s nothing short of spectacular.

Uncharted 2 already won one, and you’d think it has lots of competition. Well, it doesn’t, only competing against Killzone 2, another fine title that doesn’t quite reach the crazy-high standards that Uncharted breaks. Killzone 2 may have been your original reason to buy a PS3, but Uncharted 2 is why you own it now.

Rockstar said from the beginning that Grand Theft Auto: Chinatown Wars wasn’t going to be just your ordinary portable GTA game, and they were right. Chinatown Wars’ storyline, visuals and top-down view all come together for one kick-ass game, and is widely rated as one of the best games for the DS yet. The game’s use of the stylus is also a unique feature, and is a rare instance where it doesn’t get annoying after a few hours of gameplay. It’s unfortunate, however, that the game didn’t sell as expected. Only 90,000 copies were sold during the first two weeks in the US.

Yeah, it seems like a copout that GTA: Chinatown Wars is the best game on two consoles. We even argued about that fact for awhile, because seriously, how unfair is that? Then again, the competition on the PSP is so scarce, that the decision we had was whether we gave it Best PSP game and not Best DS Game, or give it both. Now that wouldn’t be fair. So if you need an explanation why, read up.

Game of the Year

Uncharted 2: Among Thieves clinches our GOTY award for several reasons. It’s an awesome cinematic gameplay experience. It’s got some tremendous acting and storytelling. Multiplayer is as fun as it gets. And as we said before, it’s the complete package, with no missing or loose parts. The only reason you shouldn’t own it is if you don’t play videogames, and even then, Uncharted 2 would spoil 99% of all games for you because of just how good it is. That, or it’ll make you a gamer for life.