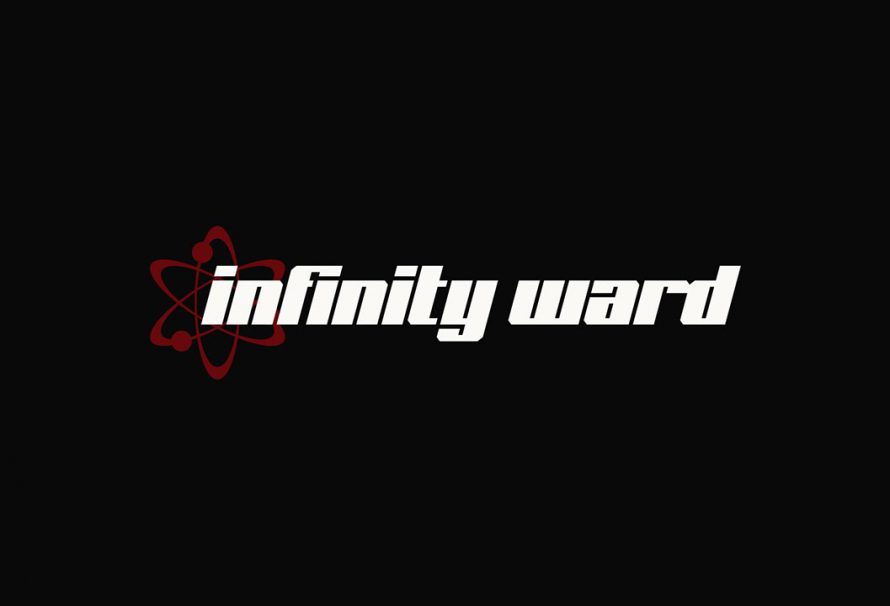 The game latest news controversies surrounding Infinity Ward’s highly-anticipated upcoming first-person shooter, Modern Warfare 2, are the lack of dedicated servers for PC gamers and the rumored lack of Party Chat for Xbox 360 users. With just one week away from release it’s unlikely we’ll see anything change before then, which has a rather large group of gamers upset. Mackey McCandlish and Ryan Lastimosa of Infinity Ward recently took part in a live chat with the BestBuy.com community. Here’s what they have to say about dedicated servers and their replacement IWnet:

TRU-Jennifer: Are you considering dedicated servers for the PC gamer in the near future?

Mackey-IW: Our main focus right now is on making sure the game will work well when it is released (on all platforms).

Ryan-IW: With balancing weapons, we strive to make sure each weapon recoils close to how it would in the real world. A good amount of us here at IW go shoot regularly and have hours of range time. The recoil we have in game is reflective to that of real steel firearms.

Porschy: Will you guys ever rethink about making a possible dedicated server patch after the initial launch? BTW I LOVE U GUYS <3

Vince-IW: We feel the PC game is great in it’s current form. We put a lot of work into IWnet in an effort to make the PC experience better for our users. If there is a need for somthing more in the future we will address as needed.

Ryan-IW: The one level that EVERYONE loved in Cod4, All ghuillied Up, Is there a level similiar to it? or better worded, is there a sniper level haha? On November 10th, you’ll see what we have in store for you! It’s gonna be one **bleep** of a ride.

rnrmusic55: you said IWnet was created to help stop piracy, what do you say about the Xbox 360 version leaked and shared on torrent sites?

Vince-IW: IWnet was designed to make the MP experience on PC easier and more balanced.

Stringarray: Will IW ever consider developing games on the PC to support dedicated servers, be it MW2 patches or future endeavors? Just curious if dedicated servers are on the radar anymore.

Mackey-IW: Our goal is to provide the best experience for our users, so nothing is ever “off the table”. We are always evaluating our options.

thajuggaloz: Is there a possiblity IW will release Dedicated Servers in a future patch? I am in a large international COD clan and IWnet/9vs9 will be impossible for us as a group to play together.

Vince-IW: We can’t predict the future… yet.

Mackey-IW: To sportfan91 We are currently focused on launching the game.

krm2014: Will the IWNET multiplayer system compensate for the undoubtly low ping that the host computer will have for the other players, or will the host have an advantage over the other players? Also, going back to clans…Is there a way to have more than 18 people in a server, because my clan has at least 100 members and we like to get 20-30 on our servers at the same time.

Mackey-IW: Games cap out at 9v9. The software has great latency tolerance. See above!

Vince-IW: All I can say is that we changed it to make it a better and easier experience. Also, not all of the names on that list are legit.

kaRMa: Please give me a direct answer. On the PC version. Are all games hosted by players, and is there a 5 second delay when host migration is in effect?

N2DEEP: I run lan parties for PC, how will you be able to lan without internet access and no dedicated servers as you could with cod4?

Mackey-IW: We can play at work on our lan by doing private match and there is no lag.

will0812: Do you honestly think you have improved the PC version with IW.Net, you cannot claim the gameplay is smoother, as dedicated servers are much more efficient.?

Mackey-IW: Yes, we believe MW2 is better than CoD4:MW. The reason iw.net exists is to improve the gameplay for our users.

As you can see, things aren’t looking good for those hoping for IW to implement dedicated servers anytime soon.  They also didn’t address the Party Chat feature for Xbox 360 users (though the question wasn’t even brought up by the community, so IW isn’t fully to blame).  While Infinity Ward pretty much avoided going into detail on every question dealing with dedicated servers, they didn’t downright deny the possibility of future patches that might include them.  As always, time will tell…